The Cocktail Ring - a symbol of glamour and defiance 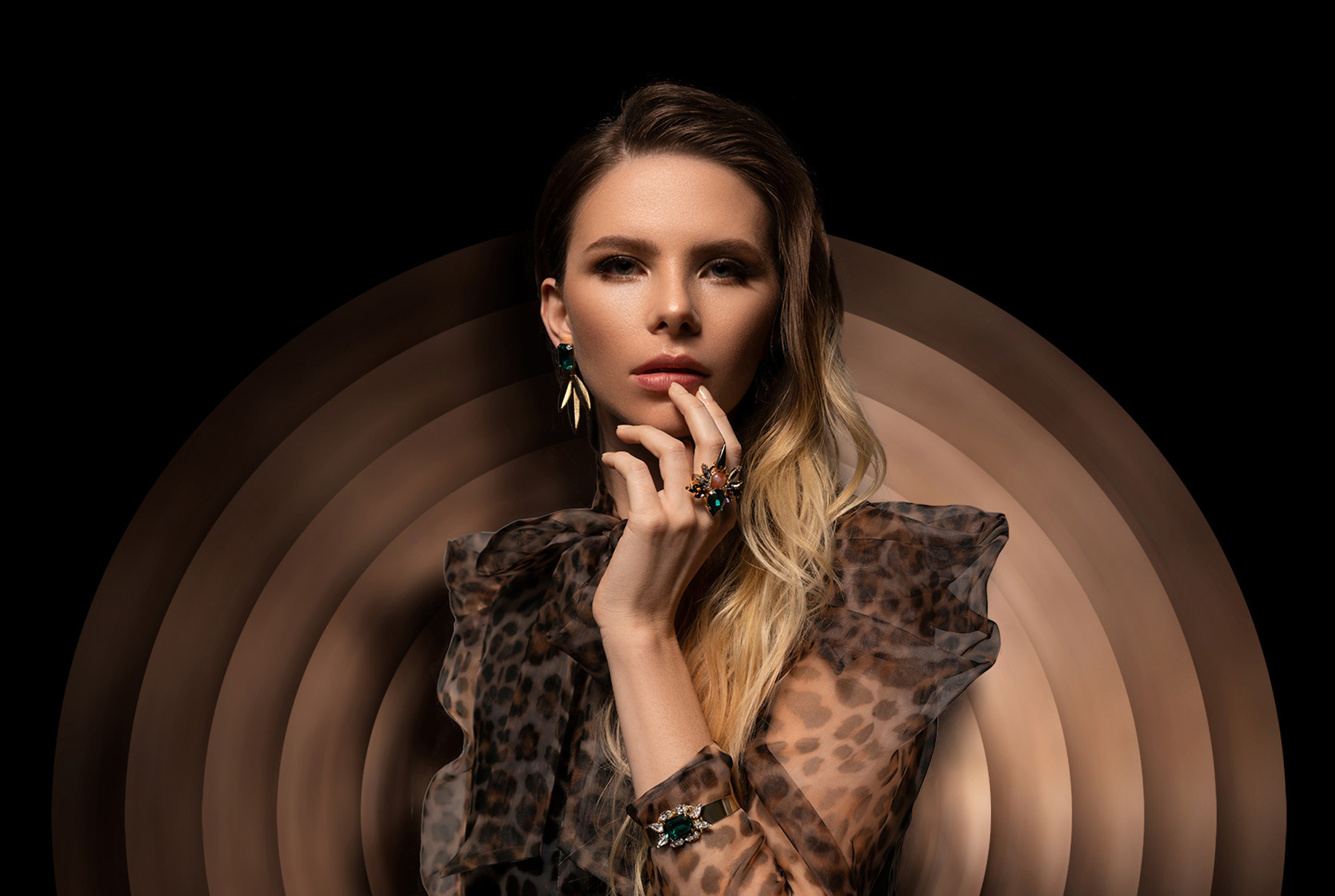 Here at Christian Zane jewels, we believe wholeheartedly that every piece of jewelry has a story to tell. A story that is equally shaped by the hand of the artist and the raw material, as well as by the woman who chooses to wear it…

Some particular pieces of jewelry, however, carry something more than a story: they carry a legend, a fascinating origin tale. Such is the legend of the cocktail ring!

The origin of these statement rings, traditionally featuring a large center stone in a bold color accented by pavé settings, goes back exactly 100 years, all the way to the roaring ‘20s… The 1920s was an era of great social change and unrest, both in Europe and in the United States.

With the alcohol Prohibition in the States well underway, people started gathering in secret to indulge in illegal libations. And for the first time in contemporary history, women were also accepted into these under-the-radar establishments; the famous “speakeasies”, where a password had to be uttered to gain entrance. The alcohol served in these speakeasies, usually contraband, was of such low quality it had to be “disguised” with other flavors to become palatable… And this is how the cocktail culture originally came about!

The legend of the cocktail ring is closely intertwined with the trailblazing women patrons of these secret establishments — and the cocktails they drank.

Frequently known as “flapper girls”, the modern women of the ‘20s debuted shorter haircuts and looser dresses they could actually dance in (foregoing the restrictive corsets of previous fashions). With their unapologetically slender figures and bold hair, make-up and jewelry choices, the flapper girls redefined glamour. Proud to take up space in an environment that, up to this point, was mostly dominated by men, these women used eye-catching, statement accessories to denote their dynamic personalities and their laissez-faire attitude. 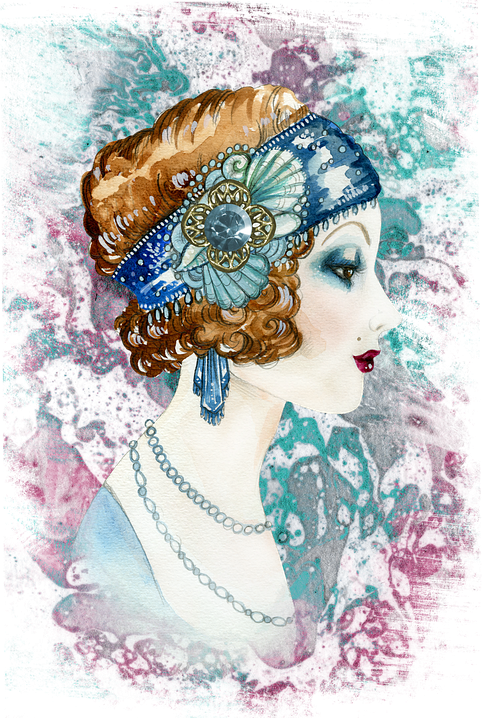 The rings they chose to wear in particular, had a great importance and a dual meaning; they were symbols of independence and defiance. With their colorful stones, so clearly dissimilar to a wedding band or an engagement ring, these statement rings would proudly flaunt a flapper girl’s unmarried status… And flamboyant as they were, they drew attention to the cocktail glasses the women were holding. The statement was clear: “I’m not afraid to break the rules — and I can do so very, very glamorously.”

And so, named after the illegal libations they served as a visual beacon for, these dazzling rings were hence known as “cocktail rings”. 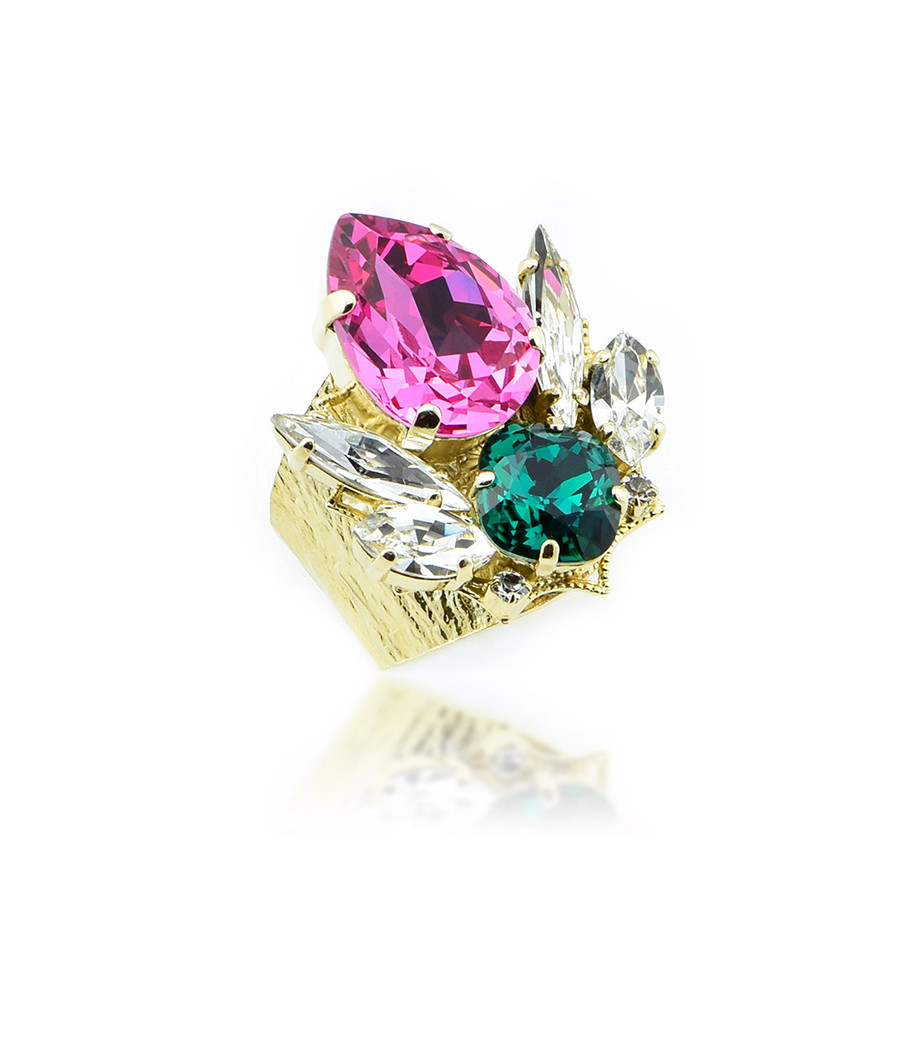 Cocktail rings went out of fashion briefly during WWII, but made a comeback in the ‘60s when they became a staple at dinner parties. Today, cocktail rings are still a wonderful way to showcase a dynamic personality; a woman who is not afraid to make (and break) her own fashion rules. 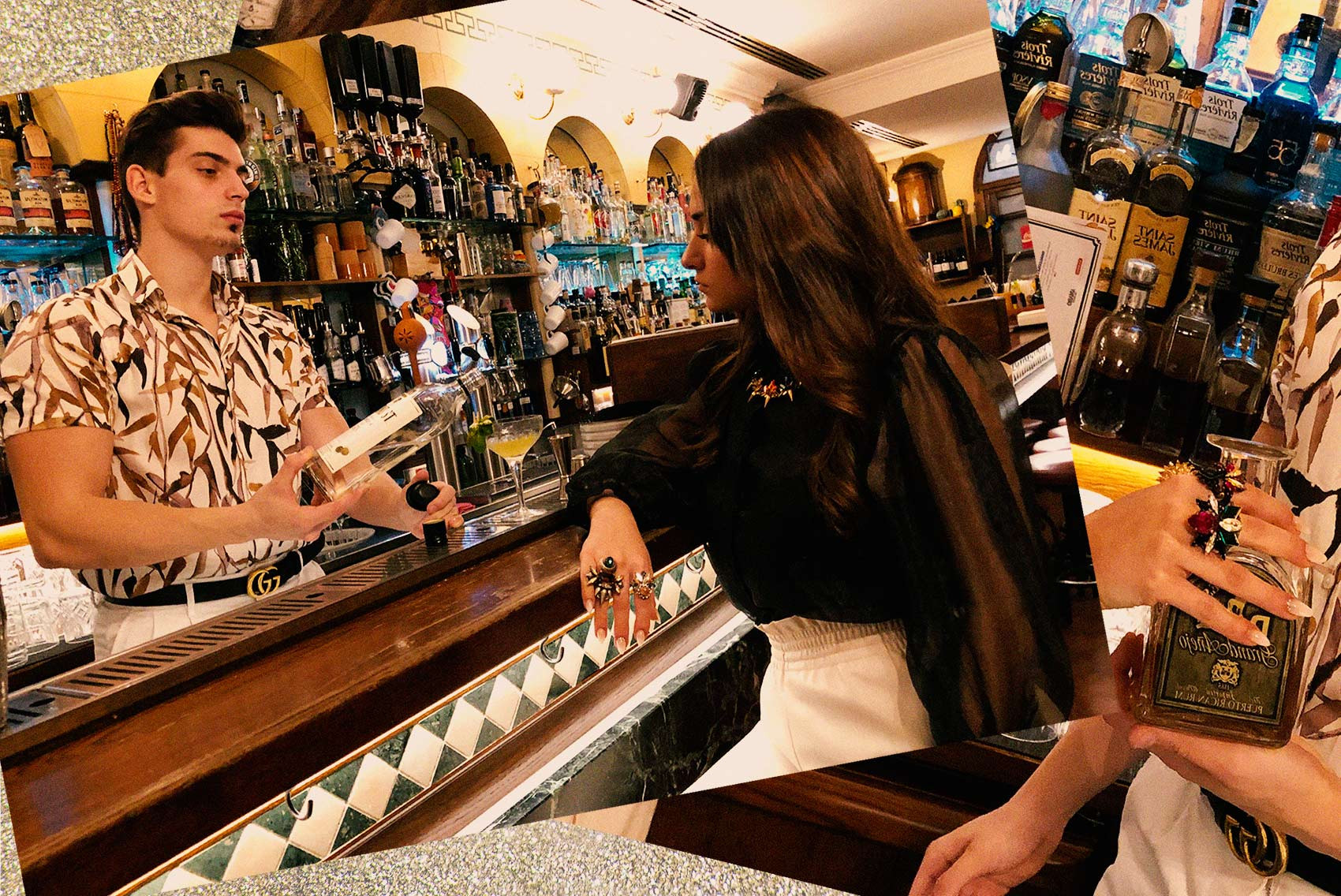 Christian Zane cocktail rings are big and bold; their colorful, often contrasting stones setting brings to mind exotic flora and fauna specimens. Combining vintage materials with precious stones and contemporary techniques, our cocktail rings are designed to be glamorous show-stealers. An ideal gift for the woman who, much like the flapper girls of the last century, is not afraid to be the center of attention. 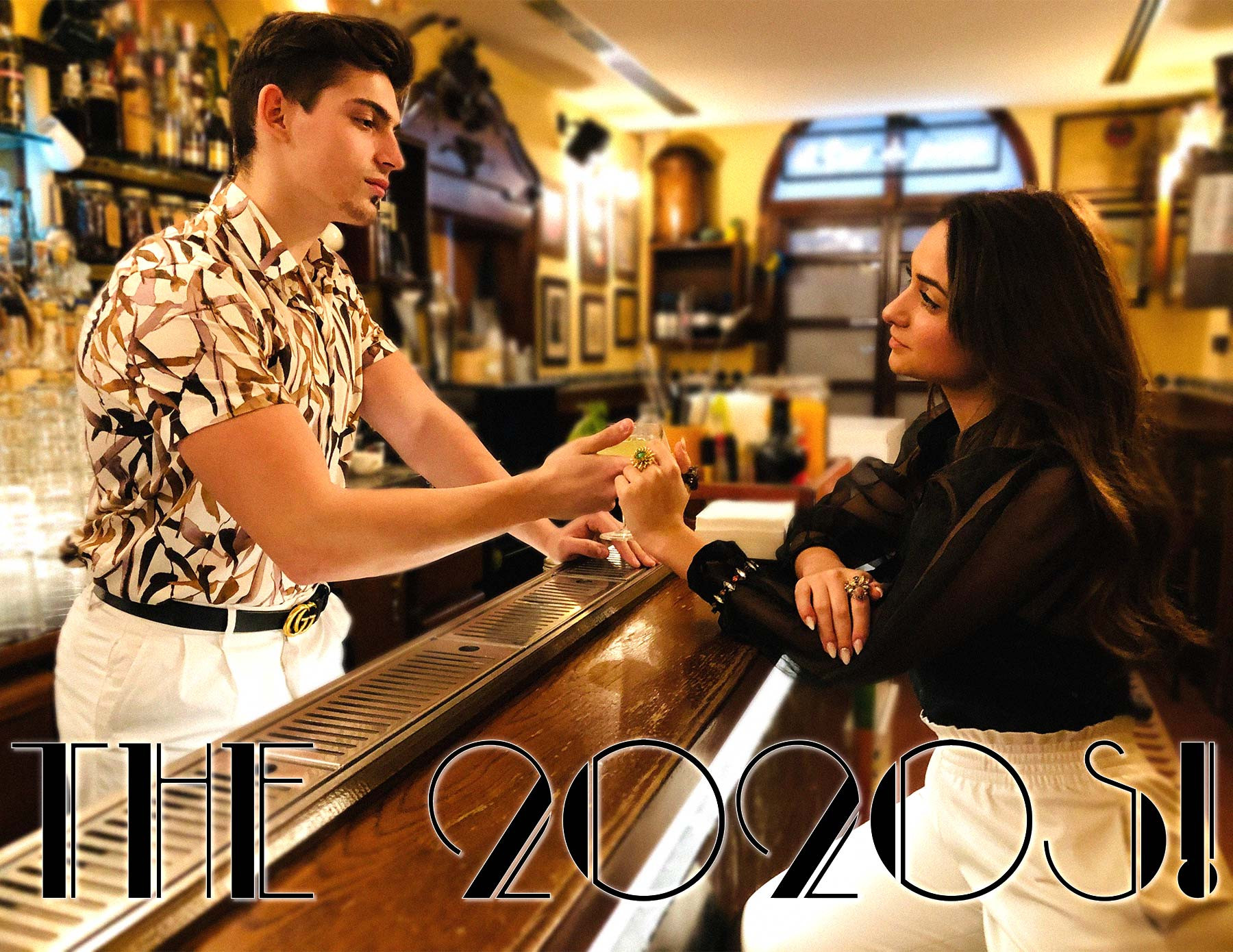 * Subscribe to receive updates, access to exclusive deals, and more. And as a thank you, enjoy 15% OFF your first order!